Cooking is more fun with friends. Invite your friends to join Slurrp Community and share your special recipes with them
Chef Vicky Ratnani In His Idea Of Virtual Restaurant
Updated : September 12, 2022 09:09 IST
Share
Chef Vicky Ratnani has associted himself with Foodverse, a Metaverse platfrom that is about celebrating food from across the world
Chef Vicky Ratnani is known for his world travel itinerary & culinary education. Having worked with 37 different nationalities as the Executive Chef on the largest ocean liners ever made, his voyages were rich in cultural exchanges, high-energy environment, pressure to excel, local cuisines and the need to constantly reinvent, making him a master craftsman. He soon became the Chef-de-Cuisine for Britannia Restaurant & Kitchen- the largest restaurant at sea, cooked for the crème de la crème and kept learning from the best.
Chef Vicky’s expectation from his virtual restaurant is of a cutting edge and hi-tech kitchen with ubercool bohemian-themed lounge area. He wants to build a unique Open Kitchen experience where a lot of cooking is done on fire — live bakery making fresh breads, cooking on different kinds of fire like a pizza dough oven, or an Argentinian Parilla grill. He also plans a cooking studio where foodies can constantly learn his craft with frequent workshops and gigs. Basically, a space with good food, music, and looks with plenty of good mood.
In a quick chit chat with Slurrp he shares his thoughts
Tell us something about state-of-the-art hyperreal virtual restaurants and kitchen.
One it’s going to be ‘Cooking over fire’. State of the art in terms of organic ingredients, very clean food, it’s going to have a great open kitchen with cooking over a fire, flat top, smoker, all kinds, These will be separate, plant-based and meat-based cooking on the fire. There’s going to be sandwiches, there’s going to be burgers, salads, craft cocktails, and there’s going to be different kinds of beers and a great music program! 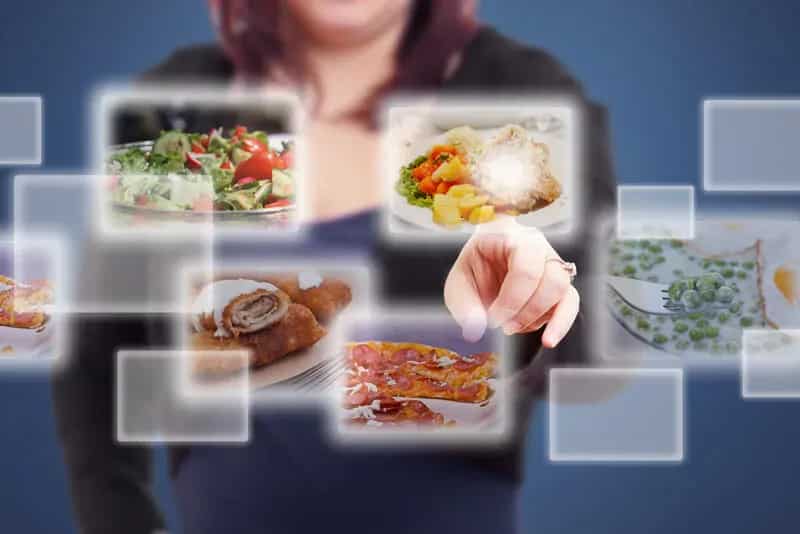 As an Executive Chef on the largest ocean liners ever made what has been your fondest cooking memories?
My Fondest cooking memory has been cooking for Nelson Mandela and Winnie Mandela which is a very fond memory for me. I was happy and very lucky to meet him in person. There were only 3 or 4 people out of a thousand crew who actually met him and I was one of them the other big memory was when the Queen Mary 2 (where I was the head chef) first came into the New York harbour and Hilary Clinton, those days the funds raised were for 600 people so you had the who’s who of America had at that time Donald Trump, Gloria Estefan, Antonio Banderas, Beyoncé. So you had like the world dignitaries there. Another memory is cruising for 10 days on the Queen Mary 2 with Lenny Kravitz for 10 days. So these were a few highlights which I would remember.
Are you excited about your association with OneRare- The World’s First Food Metaverse?
I am extremely excited and looking forward to out it will turn out in colour and form, I am thrilled to see my ideas will look put together in the Foodverse
How easy or difficult it is to understand the Indian palate and flavours?
You know the Indian Palate is evolving I would say. There are certain things which don’t change in our DNA. People still love their spicy food, they like chatpata khana, basically good tasty food which is not minimalistic in flavour. The thing is that our techniques of cooking are so advanced you know, I mean i think we are the most advanced in terms of skillset and cooking because in Indian Cooking we are using spices which need to be used properly in the right ratio and right balance. In India we use spices and the alchemy of spices, the way you use them creates dishes and differentiates one dish from the other.
It is a very complex thing is a lot of skill is required and a lot of training. As supposed to western cooking, they are using a more seasonal mix. In certain areas of India, I mean geographically you can predict, that what people mostly like to eat depends on which part of India they are from. For example- In the East, they cook in mustard oil. They have Panchpuran. So in that way, it is easy to identify. But in terms of you know the Indian palate is evolving. People in cities or the younger generations are open-minded to trying other foods as well. So in terms of India and its food, it’s an explosion. What does it take to sustain the competition?
Well, it takes a good product, a good team, and it takes constant elevation. It’s a 24/7 thing, you know? You have to be competitive, you have to lead the team, you have to keep motivating it, you have to have creativity, you have to evolve, and you have to be quite savvy with what’s just going around. So you have to be a complete all-rounder on all your channels, you have to be open in order to survive.
What is that one food memory that really makes you nostalgic?
1 pm on a Sunday and the opening of the Biryani Handi in my mum’s house.
Download the free Slurrp app.
©2022 Slurrp, HT Media Labs. All rights reserved.
Slurrp is a recipe aggregator that helps one find recipes based on one’s diet choices, fitness goals and taste preferences. It provides calorie-counted recipes across cuisines and meals types and caters to all levels of cooking skills — from a beginner to an expert. It also offers a nutrimeter that calculates the precise nutrient intake based on the user’s height and weight to recommend recipes for each meal. Once you’ve shortlisted recipes that you want to prepare, you can also add them to your Meal Plan which pins your recipes on the calendar so you can plan your meals in advance.

By Suphatra SephariSeptember 16, 2022CuisineComment on Chef Vicky Ratnani In His Idea Of Virtual Restaurant – Slurrp