SEARCH
LANGUAGE
FOLLOW US ON
FEEDBACK
Diplo, Madeon, Zhu, Japanese Breakfast, Wombats and Alec Benjamin are among other artists to perform at Lollapalooza India 2023.

Lollapalooza India 2023 has finally announced the star-studded line up for the inaugural edition of the music festival. 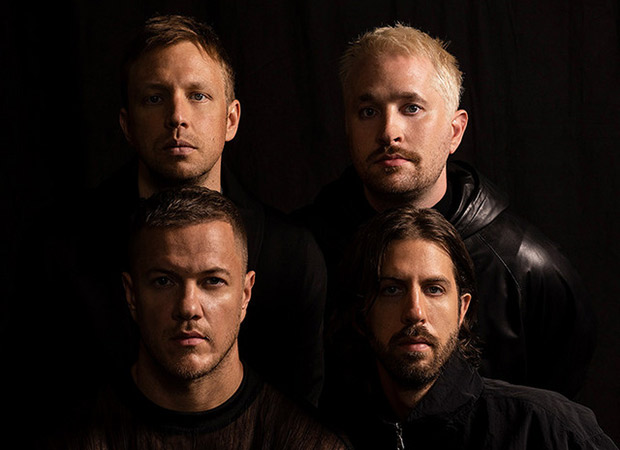