New Delhi [India], June 4 (ANI): Sriya Lenka, who made India proud by becoming the country’s first-ever K-pop star, has returned to his home Odisha from South Korea to a rousing welcome.
18-year-old girl Lenka has been chosen as the fifth member of the girl K-pop band ‘Blackswan’.
“I feel happy and proud. It is a life-changing moment. I feel honoured to represent my country India and become the first K-Pop idol,” she said.
Speaking to ANI, Sriya, who hails from Odisha’s Jharsuguda district, shared her “challenging” journey to become a K-pop star.
“I learned Hindustani classical music to improve my vocals on my grandmother’s advice. The journey was more challenging due to COVID-19. I improved my dancing and singing skills. I also learned the Korean language,” she said. 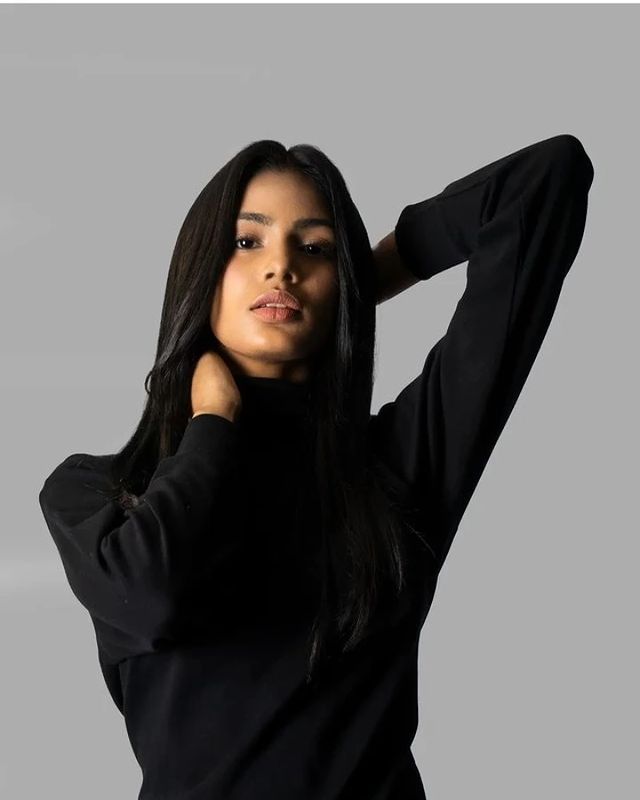 The 18-year-old K-pop star was selected from a global audition held by South Korean Music Label DR Music Entertainment in an effort to add members to the globally acclaimed multi-national girl group Blackswan which already has K-pop idols from Brazil and Belgium apart from South Korea. Along with Sriya, Gabriela Dalcin of Brazil has also been selected from the 6-month long audition process.
Sriya developed an interest in the genre eventually after watching a few Korean music videos, she had to clear several rounds of selection to get through the entire process.
“When DR music had announced auditions, all studios were shut down due to COVID. I had to practice dance on my rooftop. I was selected for the first round, then I focussed on improving my vocals. I started learning Hindustani classical in Rourkela with the help of my grandmother. For the third round, we had to go to Korea but no flights were available due to the shutdown. But my company helped me a lot,” she added.
Sriya was vying for the spot in the group along with another girl from Brazil. Finally, both of them were selected.
Blackswan is a multi-national K-pop girl band that debuted in 2020 under the Korean music label DR Music Entertainment with a full album Goodbye Rania, followed by its first single album Close to Me in 2021.
The Blackswan K-Pop group started in the year 2011 as Rania. It later became BP Rania before getting its current name in October 2020. Currently, the band consists of four members, including its leader and Korean singer Go Young Heun (Youngheun), Belgium-based Senegalese singer-rapper-model Fatou Samba (Fatou), Korean singer-dancer Kim Da Hye (Judy) and maknae Brazilian-Japanese singer Larissa Ayumi Cartes Sakata (Leia). (ANI)
This report is auto-generated from ANI news service. ThePrint holds no responsibility for its content.
Subscribe to our channels on YouTube & Telegram
Why news media is in crisis & How you can fix it
India needs free, fair, non-hyphenated and questioning journalism even more as it faces multiple crises.
But the news media is in a crisis of its own. There have been brutal layoffs and pay-cuts. The best of journalism is shrinking, yielding to crude prime-time spectacle.
ThePrint has the finest young reporters, columnists and editors working for it. Sustaining journalism of this quality needs smart and thinking people like you to pay for it. Whether you live in India or overseas, you can do it here.
Support Our Journalism
Copyright © 2022 Printline Media Pvt. Ltd. All rights reserved.